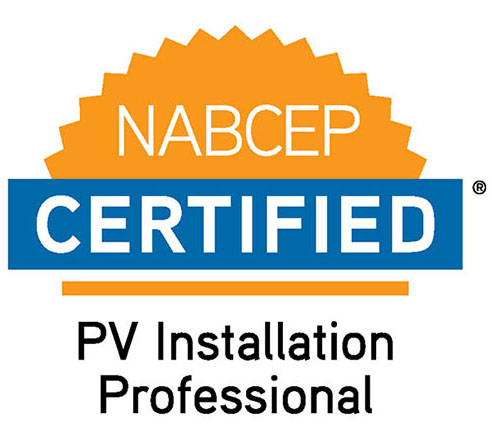 I am pleased with Castaways and the Solar investment. A+

Just want to say I do not often write reviews but, after signing a contract to do a Solar System with another provider, they then backed out and said they could not do it for that price. Seemed like a bit of bait and switch. Castaways Energy Elisa, Nathan and all the installation team have done wonderful at coming through with a nice system. Priced right and with the awesome newer Enphase IQ8+ inverters on each panel.

The app keeps track of the production. The system and each panel are in view every day, showing us the production. I now would like to install a similar system in Ohio but, I find pricing not so good locally and production would be less in Ohio. I have asked Castaways to see if they can work out an Ohio system for me. That will be a tough one but, I am that satisfied if they could make it happen! With some extras for their ride to Ohio. I am pleased with Castaways and the Solar investment. A+.

Keep it up, Castaways! They are a bright spot for Central Florida’s Island of Solar! Thanks!